So this post is more of a therapeutic post for me than anything.  I have been trying to get a new YouTube video posted at least once a week.  Well, my last one was now 9 days ago and counting and it's not for lack of effort.

I spent 6 hours on Sunday recording this video and it was going to be awesome.  It was on useful information that I think people want.  It was multiple camera angles and high quality audio.  I was super proud of where it was going.

It's now Wednesday and I've trashed the entire project on purpose.

The audio was hot garbage. I had stopped and started recording multiple times and trying to splice together multiple files from multiple sources and knowing I was still going to have to fix audio and add B roll just led me to believe it was not going to be quality.

Sometimes you get married so much to the outcome of something that you just keep hacking away at it.  I knew the final result was going to be sub par and I was going to have to post apologies after apologies for the poor audio quality.  I was more interested in getting the content out there than I was making sure it was quality.

I'd rather take my time and put out quality content instead of just pushing out garbage.  So, for that reason, I deleted the project.

I'll reshoot it. I believe in the content. But I learned a lot about trying to do a multi-cam shoot and stopping and starting multiple times.

The take away from this, and the reason I chose to post this blog post, is make sure you are always proud of what you do than how much you do. I will get to the point where I can crank out the content faster but I have some things I need to learn and work on before I can put out the top shelf quality content I demand of myself.

Join the newsletter to receive the latest updates in your inbox. 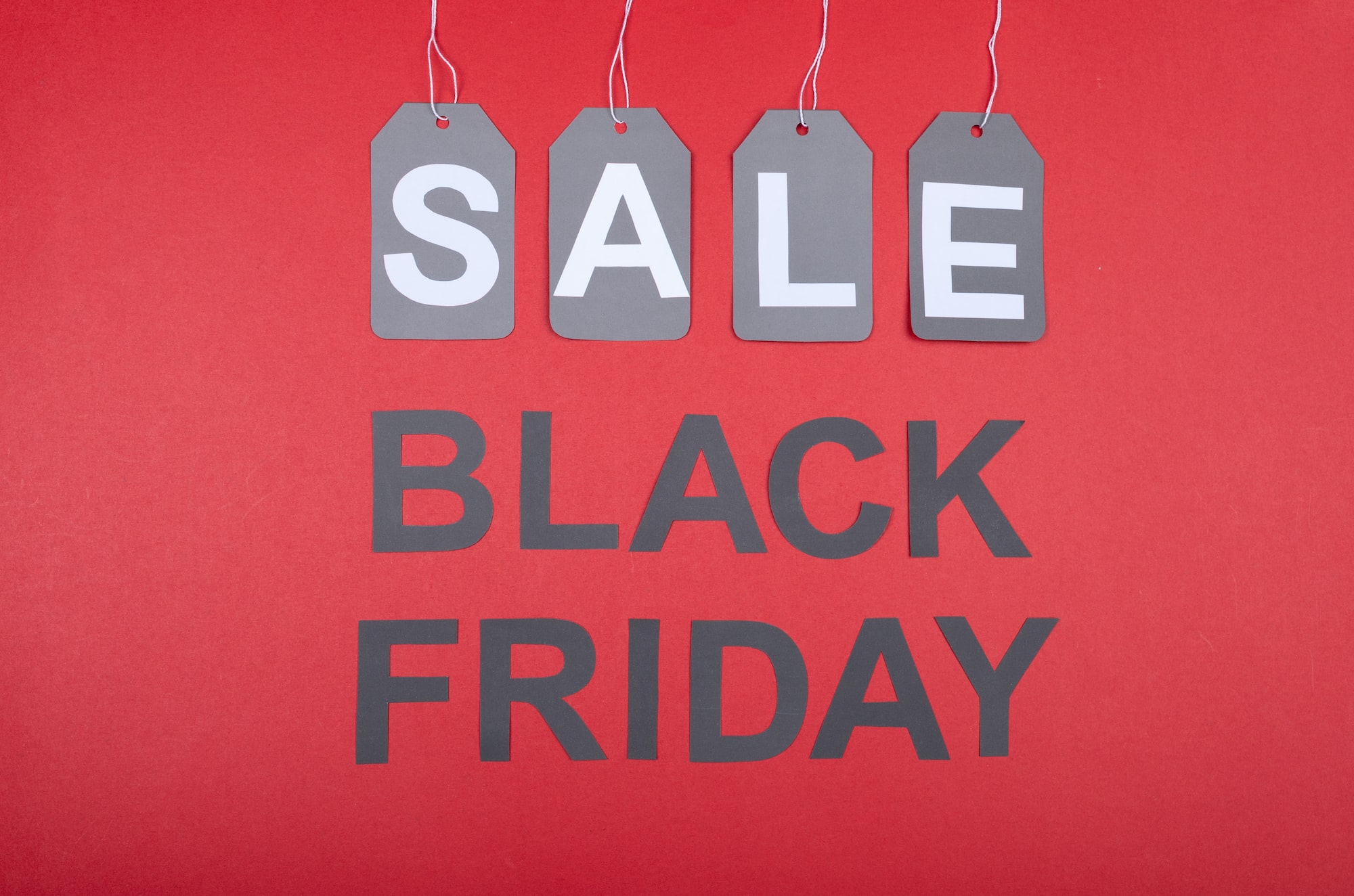 Why I Love Black Friday Shopping 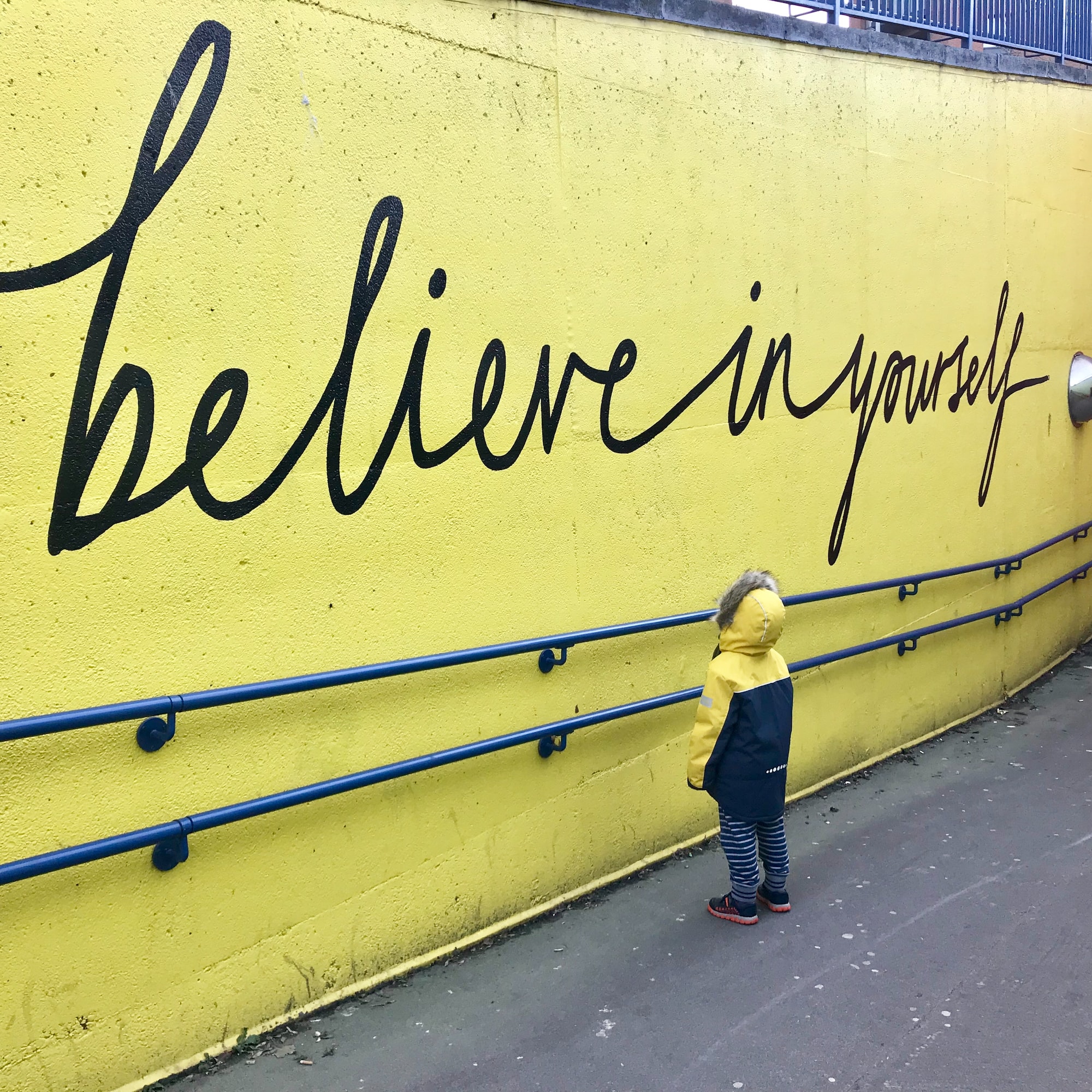 Thoughts become things. If you can see it in your mind, you will hold it in your hand. - Bob Proctor